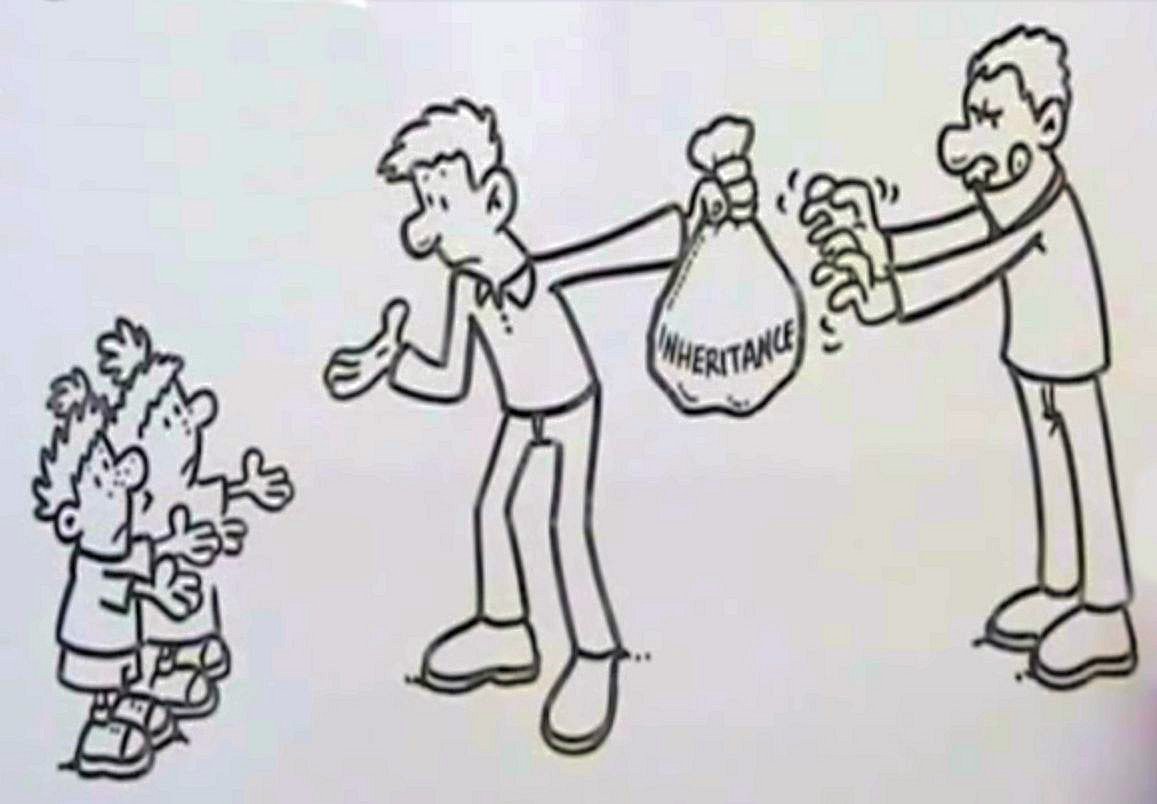 The non-story causing uproar in the papers recently was the revelation that David Cameron’s mother gifted him £200,000 in a possible bid to avoid paying inheritance tax.

Advice and instructions on how to do this can be found on the HMRC website so no-one can say this is tax avoidance. It just goes to show that Mr Cameron and his mother have a good family relationship.

Some journalist would have you think this gift was a scandal but, frankly, that argument doesn’t wash. Whatever your political views, this method of reducing inheritance tax has been around for donkey’s years, is promoted by the tax man and has been widely used from members of all political persuasions including legendary comedian Ronnie Corbett and former labour minister Tony Benn. It’s about as big a scandal as opening an ISA. 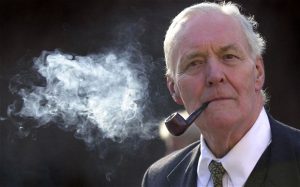 The biggest scandal here is that not enough people are taking advice and doing some estate planning to protect their estate from ending up in the wrong hands, such as the tax man, a dreaded in-law or even a complete stranger instead of going to their loved ones.

Celebrities such as Rik Mayell didn’t take advice and left their families with a hefty tax bill. I’d like to know why don’t more people do the same? 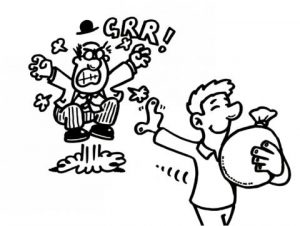 With a few simple strategies in place your money can be protected to ensure that your loved ones don’t lose out.

Barnet Wills are more than just Will writers. We are committed to safeguarding your wealth, for your children, grandchildren, or chosen beneficiaries, after you are gone.
Call 020 3189 1737 or email us at info@barnetwills.co.uk