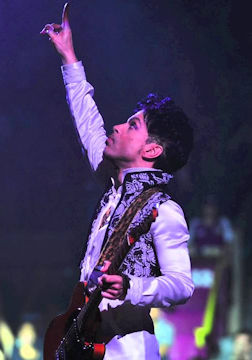 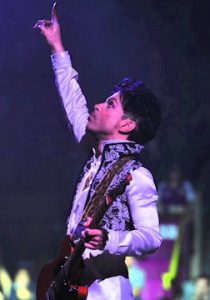 The passing of Prince has certainly taken many by surprise and it leaves a huge hole in the music industry. However, the future of Prince’s estate is threatening to become a long, drawn out affair. Tyra Nelson, Prince’s sister and only full sibling, has allowed an affiliate to the bank he used, Bremer Trust, to investigate his assets and identify all heirs. As he leaves no children, spouse or parents behind, Minnesota intestacy law suggests that the estate should go to his sister and five half-siblings. The only problem is that no Will has yet been found which means that a whole host of relations or even potential ‘children’ asking for a paternity test could turn up and request a piece of the estate.

An executor also has to be appointed in order to take charge and conduct all the relevant business; if Bremer Trust, or any other bank or solicitor, take this role, it will cost the family a significant proportion of the estate. In the UK, 3-5% of the estate can be charged for administration costs by banks with slightly less charged by solicitors. Read our blog here. As the charge is a percentage rather than a fixed amount, this can rise in line with price of the estate. A bank or solicitor may not be what Prince wanted though as his business dealings were widely publicised and he became known for his shrewd business sense and tight control of music rights. If this is the case, a family member may step into the role but it is a tricky job for such a huge estate.

There has been a great deal of speculation regarding the exact value of Prince’s assets but Forbes has the figure at somewhere between $300-$500 million without his famous ‘vault’. This was said to contain hundreds of songs that haven’t been released and themselves have significant value not just now but if they were ever to be released. 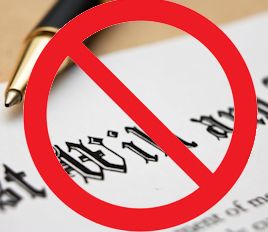 The whole process seems unfortunate considering how the man himself chose to live his life. After trying to stay away from prolonged stints in the media, the whole world will be watching with interest to see how the situation is resolved. Of course, this is all assuming that Prince did not set up a Will. A document as such has not yet been found, although the search goes on, and his sister has no knowledge of one being drawn up during his life. His sister remains sure that he died intestate which means that the estate will be handled via Minnesota law, as mentioned. It serves as a note to all that not setting up a Will can create havoc, heartache, and feuds, for those left behind.

Through all the reports yet to be written or said, it is important to remember Prince Rogers Nelson for what he did throughout his career. His music and live performances will be remembered for years to come.