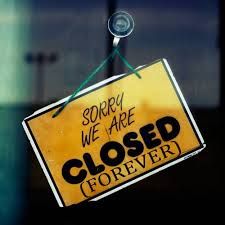 With an increasing number of people in the UK suffering from some form of incapacity, including the most prevalent Dementia, your business is at serious risk unless you have adequate plans in place for someone to step into your shoes.

Whilst there may be ‘an understanding’ amongst your co-workers of what would happen if you lose capacity as a result of illness or injury and be away from your business, in the eyes of the law this isn’t sufficient. Unless you have appointed an attorney, the most basic business operations may not be possible – access to bank accounts may be denied as banks will often freeze any account when one signatory loses capacity, suppliers won’t get paid, contracts could be compromised or lost, insurance premiums won’t be renewed, and salaries could go unpaid.

New rules in the Mental Health Discrimination Act do not allow a company owner or director to be removed as a result of mental incapacity so, without an appointing an attorney, the disruption could be catastrophic.

If the worst happens, your business will be in much better shape with a business Lasting Power of Attorney. It’s sound succession planning and good business sense whatever size company.

If you are a business owner, director, partner or sole trader, safeguarding the future of your business with a Lasting Power of Attorney is important and makes good business sense. 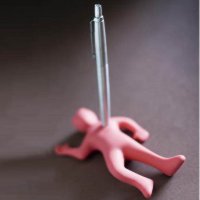 A recent example is that of 52 year old Mark who was a partner in a successful mail order company. After a serious motor bike accident, Mark was left brain damaged and the doctors advised he would never regain capacity to make decisions in relation to his business. Previously, his partners would have had him removed from the partnership but the new Mental Health Discrimination Act made this impossible. The only option was to apply to the Court of Protection for deputyship. The process took nearly 8 months and resulted in significant losses to the business as no formal decisions could be made by the surviving partner during that time.