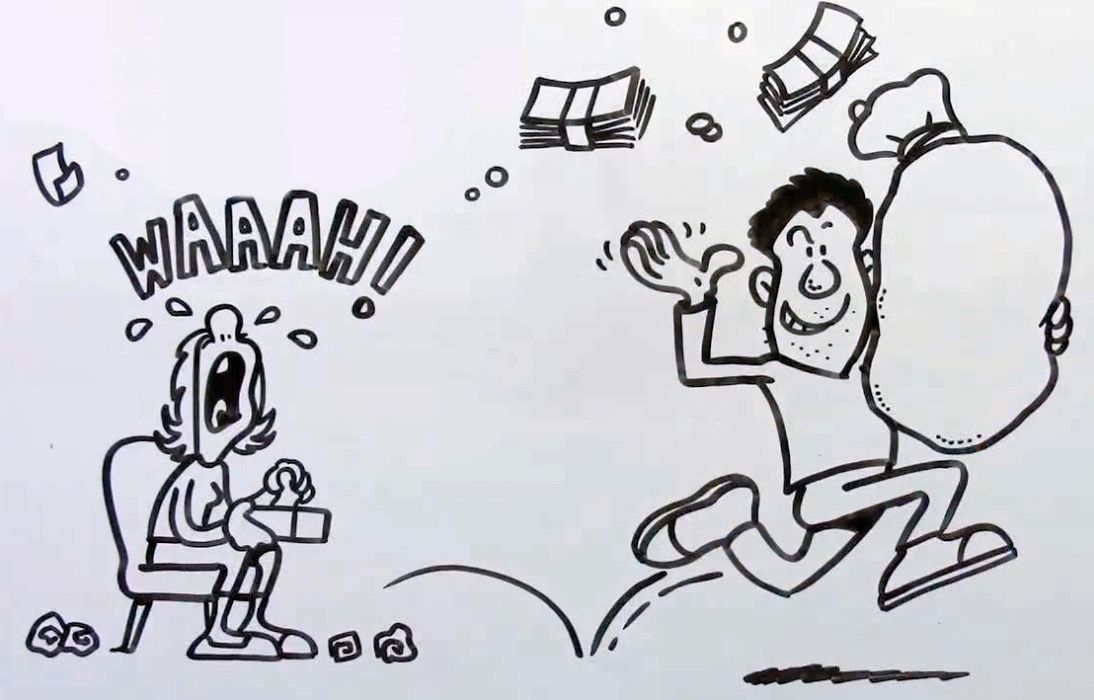 How Michael and Sarah secured an Inheritance-Tax-free legacy for their daughter and planned a secure retirement for themselves.

Michael and Sarah, are a married couple in their sixties, with a daughter who lives at home with them after finishing university. Michael is about to join Sarah in retirement. They are now thinking hard about their future.

In the past they went to a solicitor who drafted basic Mirror Wills leaving everything to each other on the first death and then to their daughter if they both passed away. Their planning is not fit for purpose as there is no protection against Inheritance Tax or loss of capacity.

Their objectives
Michael and Sarah’s priority was to reduce, or hopefully eliminate, the impact of In 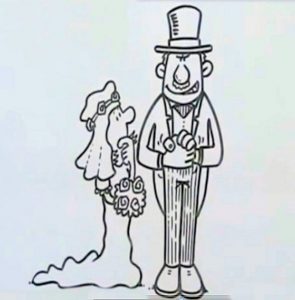 heritance Tax on their daughter’s inheritance.

They were very conscious that their daughter would be a wealthy woman after they passed away which could make her vulnerable to exploitation if she married an unscrupulous spouse and were anxious to protect her from this risk.

Having managed their financial affairs carefully for many years they wanted to make sure that control of their finances remained firmly within their family, even if they lost mental capacity due to an accident or ill-health in later life.

They also wanted the same level of control to extend to any major personal decisions about their care and welfare in later life, should one, or both, become incapacitated in the future.

Solving their inheritance Tax problem
Michael and Sarah decided to gift three of their buy to let properties to their daughter now reducing the size of their estate and their Inheritance Tax liability.

ey didn’t want to expose those properties to potential rights by a son-in-law if their daughter married in the future. To avoid this, they transferred the properties into a Family Trust with Sarah and Michael remaining as Trustees. Their daughter, and any grandchildren and subsequent generations, are the beneficiaries.

They were able to do this by selecting properties with no mortgage as some lenders may object to this arrangement. Even if the mortgage companies had agreed to the arrangement a liability for Stamp Duty may have arisen.

They were also fortunate that the properties had not increased in value since being purchased, otherwise they would have been liable for Capital Gains Tax.

Transferring the three properties into the Family Trust wasn’t enough to eliminate the Inheritance Tax liability altogether, so working together with their financial advisor they reinvested their savings in vehicles exempt from Inheritance Tax, including Enterprise Investment Schemes and bonds.

This left them with an estate consisting of their home plus £450,000, which they could leave to each other and their daughter in their Wills without incurring Inheritance Tax.

Updating their Wills
When updating their Wills, they chose to upgrade from Traditional Mirror Wills to much more robust Wills with Pilot Trusts. If either Michael or Sarah were to pass away and the survivor subsequently required Long Term Care, this planning would also protect their properties from being forcibly sold by the local authorities. 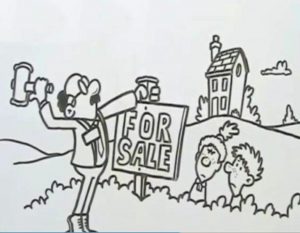 By using a Trust, their daughter’s inheritance is protected against divorce, creditors & bankruptcy, care fees and could also be passed down from their daughter to their grandchildren without incurring any further Inheritance Tax.

Planning forward in case of Incapacity
To keep control of their financial affairs within their close family circle if either of them were to lose mental capacity, Michael and Sarah made Lasting Powers of Attorney for Property an 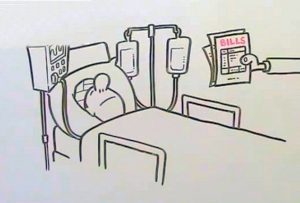 d Financial Affairs, appointing each other, and their daughter, as Attorneys. To ensure important decisions about their care and welfare in later life, or in case of accident and illness, also remained within their family they made Lasting Powers of Attorney for Health and Welfare. Once again, they appointed each other and their daughter as Attorneys. This reduced the risk of future interference from outside professionals, like social workers and doctors, to a minimum.