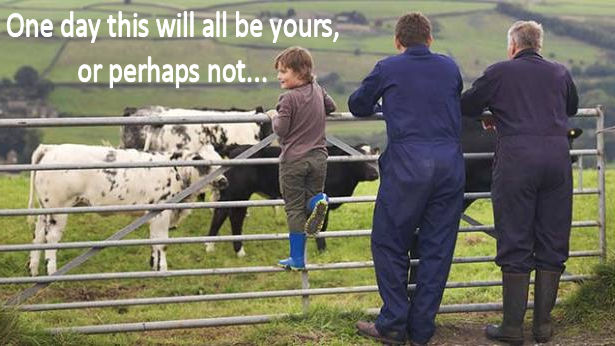 Old McDonald had a farm

There has been a surge of estate disputes and probate disputes involving farming families in the last 12 months.

The Court of Appeal has recently handed down Judgment in a proprietary estoppel case where a son lost his legal appeal to inherit his parents’ farm in Wales.

William McDonald and his wife Marlene McDonald had six children. Marlene died in 2010 and William died in 2013. William’s Will divided his estate equally between the 6 children which meant that they were each due to receive £1.6 million from his estate.

One of William’s sons, Gary McDonald was not happy with his father’s Will (which was prepared before Gary was even born). Gary commenced a proprietary estoppel claim claiming that his parents had promised him over the years that if he kept working at the farm that he would inherit all of their assets. Gary gave evidence that he had spent all of his spare time working for his father in reliance of the promises that had been made.

The evidence showed that Gary McDonald had worked long hours for low pay for his father’s farming and property development businesses. However, even though Gary worked unpaid for his parents, after he got married in 2006, a lot of Gary’s time was devoted to his own business interests which only left him with evenings and weekends to work on the farm.

Much of the evidence contradicted Gary’s assertions and his own evidence about his parents ‘promises’ was criticised by the court as being contradictory and unclear. Even the evidence given by Gary’s own wife went against him.

In order to bring a successful proprietary estoppel claim, three essential elements must be proved.

Firstly, it must be proved that a promise or assurance has been made that created an expectation on the part of the applicant that they would inherit or receive a certain asset;

Secondly, the applicant must be able to prove that they placed reliance on that promise.

Thirdly, the applicant must prove that they acted to their detriment in reliance of that promise.

If an applicant can prove all of the three elements and the court is convinced that it would be unfair for them not to receive anything, then the court may make an award in favour of the applicant. The court have a wide discretion when making an award but such awards could include granting a life interest in land or other asset(s), the transfer of ownership of an asset/assets or an award of compensation.

Based on the evidence, the High Court and the Court of Appeal were not convinced that the promises had even been made by Gary’s parents and his claim therefore fell at the first hurdle. Gary McDonald’s appeal was rejected and the estate will now be split equally between the 6 siblings including Gary.