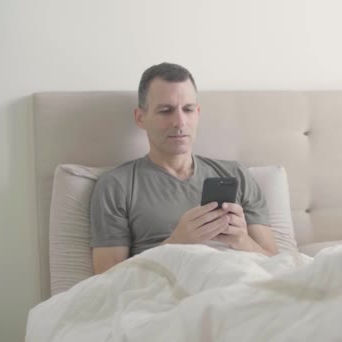 He killed himself – and left his wife nothing in a text message. Is it a legal Will?

Not that long ago, there was a lot of who-ha about a text message being accepted as an official Will by a court in Australia. Before taking his life, Mark Nichol tapped out his last wishes in an unsent text message addressed to his brother. 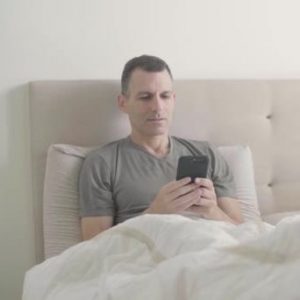 Australian rules of Wills and succession are almost identical to those in England and Wales. A Will must be in writing (on paper), it must be signed, the signature must be witnessed by two independent parties. But, a change in the law in 2006 allowed for less formal types of documents to be considered as well.

The man’s wife took the case to the Brisbane Supreme Court to manage her deceased husband’s estate. Her argument suggested the text was not valid because it was never sent. The court rejected this argument, holding instead that the only reason that the text had not been sent was because the deceased did not want to alarm others before his death. Judge Susan Brown said the phrasing of the message (which included the words “my Will”) indicated the man was of sound mind. In the text, he’d also directed for his ashes to be put “in the back garden” and wrote that he had a “bit of cash behind TV and bit in the bank.” The decision also took into account evidence of the man’s fraught relationship with his wife. 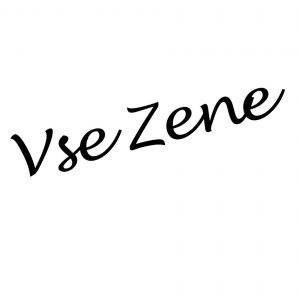 A holographic Will (entirely handwritten and signed by the testator), without witnesses, being deemed acceptable isn’t a new phenomenon. For instance, the shortest will to historically be recorded was of a Czech man who scribbled “everything to wife” on his bedroom wall in anticipation of his death. A dying Canadian farmer’s Will, etched onto the fender of a tractor he was trapped beneath, was also determined by the courts to be valid almost 70 years ago. 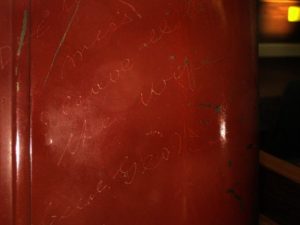 For now, for as long as you and I can see, your UK Will must be in writing.

Meanwhile, if you’d like your affairs on the level, rather than the subject of a court case, contact Barnet Wills on 0203 189 1737 or email info@barnetwills.co.uk

The passing of a best …

Michael O’Sullivan and Matt Murphy were close friends for over 30 years. In 2017 they got married in a bid to avoid the …

What is the difference …

Wanting to give money to your children is a natural instinct. When you make a substantial gift, usually money or property, …

A 76-year-old dementia patient will be DNA tested to determine parentage of three adult children An application, made on …