Due to the ageing population, dementia is on the rise. Claims arising from Wills are also on the rise.

The recent case concerning the £1 million estate of nurse Beryl Parsonage who suffered with dementia and died in 2015 aged 86, reinforces our advice that everyone should have a Will in place and not leave it until your personal circumstances change.

Beryl made a will in 2010 leaving her £230,000 house to her son (Duncan Parsonage) and gifting each of her children £35,000 each. The remainder of her estate was to be split between Beryl’s grandson and Beryl’s daughter. The evidence in the case was that Beryl was trying to make things fair as she had made lifetime gifts to her other children. She thought that by leaving Duncan her house equality between her four children would be achieved. 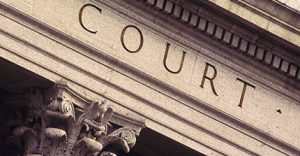 Beryl subsequently found out that her house was worth much more than she had thought so she made another Will, (the 2011 Will), which divided her entire estate equally between her four children.

One of Beryl’s other sons, Ian Parsonage sought an order to prove the 2011 Will.

Duncan Parsonage alleged that the 2011 Will was not valid due to lack of testamentary capacity and want of knowledge and approval.

The Court acknowledged that Beryl was suffering from dementia but concluded that her condition was not that advanced when the 2011 Will was executed. The Court found that the 2010 Will was also invalid because Beryl had materially misunderstood the nature and extent of her estate at that time.  Duncan was ordered to pay Ian’s legal costs said to exceed £150,000 out of his own portion of the estate which more or less wiped out his entire inheritance. 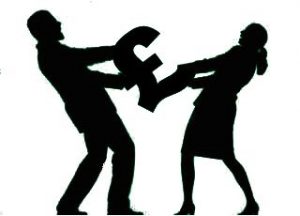 This case divided the family and made settlement difficult. Both sides engaged in mediation but unfortunately did not settle. This case went to court and took more than three years to be finally determined.

Wills are not expensive compared to the cost of litigation.

At Barnet Wills we are committed to providing our clients with the best possible service. We are more than just Will writers. We are committed to safeguarding your wealth, for your children. With a few simple strategies in place your wishes can be carried out and your family can be protected!

Ask about our Will Clarity Package to stop any frivolous challenges and ensure your wishes are carried out.