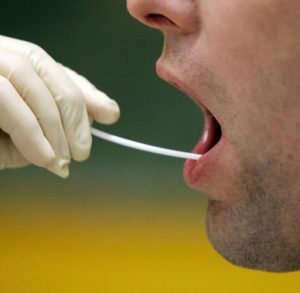 An application, made on behalf of patient E by his deputy, Richard Bagguley, was approved by the England and Wales Court of Protection, even though the protected person lacks capacity to give his consent.

The paternity test was approved as the information is in patient E’s best interests, will promote an affectionate memory of patient E and mitigates the risks of any contentious probate disputes following his death.

The protected person, E, is currently living through the advanced stages of dementia and unlikely to live for much longer.

Despite E having already completed paternity tests for the three adult males, the results are unknown, leaving the three would be beneficiaries in the dark as to who their biological father is and the potential inheritance they may be entitled to.

Given that these ingredients could easily permeate into a hostile situation, the deputy argued that it is in E’s best interests to ensure his legacy is known for pacifying anger, resentment and uncertainty rather than promoting feelings of bitterness. 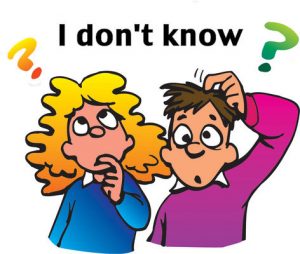 Bagguley also argued that, if E had capacity, he would divulge the results of the original paternity test which would nullify the possibility of future contentious feelings erupting.

The presiding judge, Hayden J, commented:
“The resolution of the DNA analysis is, I think, likely to promote an affectionate memory of him. That is in his best interests.”

Finally, the establishing of a relationship between E and the three adults will reduce and, one hopes, eliminate, the need for a contentious dispute after E’s death in relation to his estate’