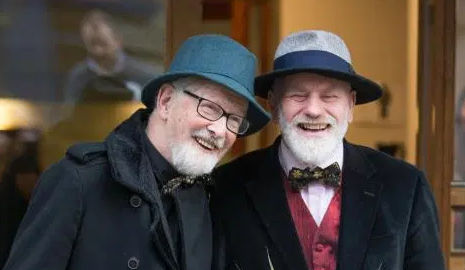 Michael O’Sullivan and Matt Murphy were close friends for over 30 years. In 2017 they got married in a bid to avoid the inheritance tax that would be payable on Matt’s home.

Matt had made the decision years earlier that he wanted his home, in Stoneybatter, North Dublin, to be inherited by Michael when he passed away.

Unfortunately, a little after two years of marriage Matt passed away in February after a period of illness.

The pair had worked at Eir.com when the recession hit and Michael lost his apartment to the bank. Matt, who had failing health and sight, asked his friend to move in with him after living alone for 50 years. 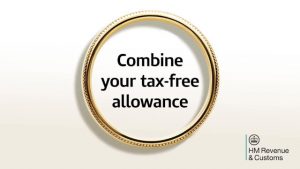 The marriage was described as a ‘business arrangement’ which is ‘perfectly lawful’.

Their story has generated a lot of interest across the world, mainly positive. There is even talk about a feature-length documentary.

There is no Inheritance Tax between spouses so a marriage can definitely be one of convenience. There is no requirement for sexual relations for a marriage to be legal.

There is no question the marriage is a sham. But a marriage is a marriage. The fact that it is platonic, and without a sexual component neither here nor there as far as the law is concerned and, in truth, no concern of the judges or of the state … A sexual relationship is not necessary for there to be a valid marriage.”