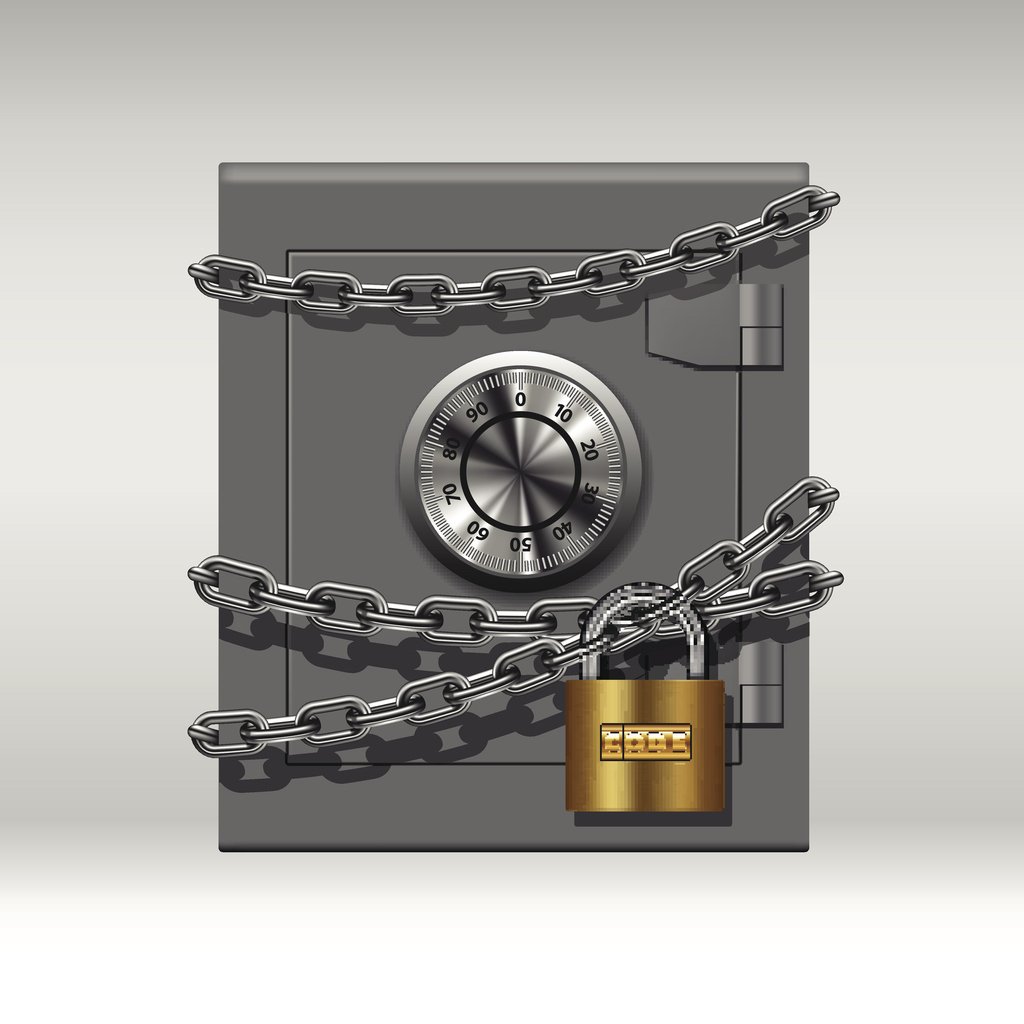 Are you aware of the difficulties your family could face if your documents can’t be found after your death?

Do you know that if your Will can’t be found, the law presumes that you must have destroyed it, meaning that your last wishes will not take effect?

There are a range of consequences that stem from lost documents, including the fact that those who were intended to inherit might not.

These case studies show how important it is that you consider using safe storage solutions: 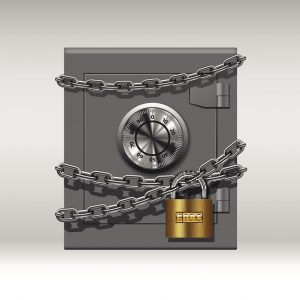 Mrs Smith passed away after a sudden illness and her original Will could not be found. Even after carrying out extensive enquiries her family’s search was unsuccessful.

She’d been separated from her husband for many years, but they never finalised their divorce. The family knew she’d made a Will, and she had given a copy of the signed Will to one of her daughters for safekeeping. This confirmed that she wanted her children to inherit her estate, not her husband.

The family were unaware of the presumption in law that states that if an original signed Will cannot be found amongst the deceased’s papers on death, they must be presumed to have destroyed it and it will be assumed that they did not want the Will to take effect. As the original signed Will could not be located within Mrs Smith’ papers, or anywhere else on her death, the presumption applied, and she was treated as having died intestate. Her Will did not take effect, and her children did not inherit her entire estate as intended.

This was frustrating and upsetting for her children, and caused them extra difficulty in their relationship with their father, who would not agree to vary the assets to them that he inherited under intestacy. If the original signed Will had been stored and could have been located on her death, Mrs Smith’ wishes would have taken effect.

Mr Green changed his Will several times over the years. He often changed the amounts he was giving to others via legacies in his Will as his relationships changed with those individuals from time to time.

On his death a search of his papers resulted in some confusion when a number of Wills could be found, all containing different provisions. Some beneficiaries then became aware of the fact that at various points they were due to receive more money than they received under the last Will, causing serious upset.

If the Wills Mr Green made had been stored, there would have been no reason that the beneficiaries would have been aware of the contents of any previous Wills. They would not then have had the upset of being made aware that at various times throughout Mr Green’s life he had changed his Will and treated them differently throughout.

These case studies show how important it is that you are securely storing your Wills and legal documents in a place where they can be easily found. Safe storage of legal documents is one of the most important services we can offer. It is peace of mind for you that your last wishes will be carried out.

It’s estimated that approximately 70% of the British public do not have a Will. This takes into account all age groups. …